The esteemed President first visited the passenger and ferry terminal at Turkmenbashi International Seaport. There he was welcomed by the Director General of the Agency for Transport and Communications under the Cabinet of Ministers and reported on the work carried out at the port and the equipment of its terminals. The esteemed President also familiarized himself with the work of customs and border services.

The esteemed President then familiarized himself with the work of the cargo terminals. It was reported that given the growing demand for transportation of bulk cargo last year, 2 million 800 thousand tons of bulk cargo were shipped from the bulk cargo terminal, which amounted to 94 percent utilization of the terminal capacity.

The esteemed President also inspected the warehouses located on the territory of the port with a capacity of 35 thousand tons, which are designed for the storage of grain products, capable of storing and shipping an average of 2-3 million tons of agricultural products per year.

It was also reported that the general cargo terminal handled 221,000 tons of cargo in the first quarter of this year, an increase of 140 percent over the same period last year.

Then the Dear President visited the Balkan Shipyard. There it was reported that the shipyard has a full range of repairs on tankers, dry-cargo ships, tugboats and other vessels. The distinguished President was also briefed on the shipyard's equipment. 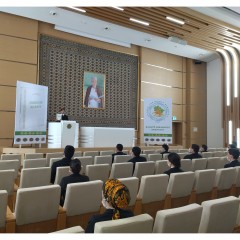 On May 6, 2022 year, The presentation of the philosophical and literary new book Hero-Arkadag Gurbanguly Berdimuhamedov "Ömrümiň manysy" was held in the conference hall of the "Great Silk Road" hotel of the "Turkmendenizderyayollary" Agency. 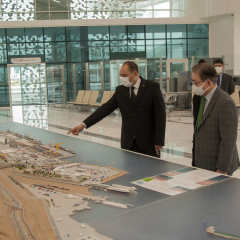 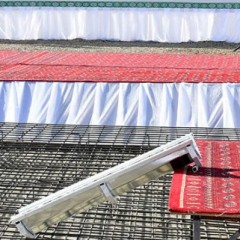 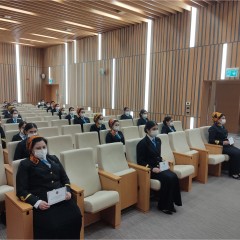 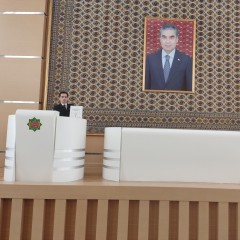 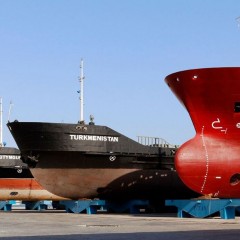 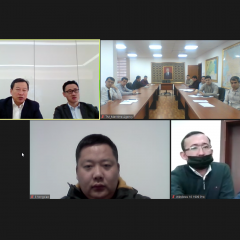 Meeting with CMEC company of the People's Republic of China 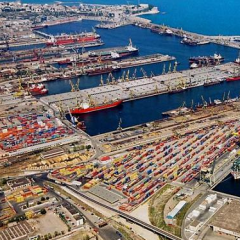 Meeting with representatives of the seaport of Constanta 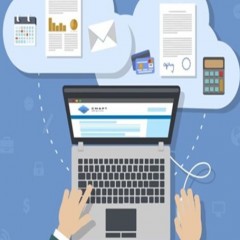 All orders for Turkmenbashi International Seaport Services are available online 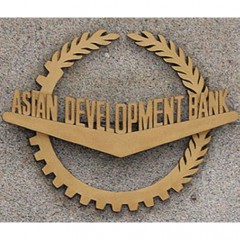